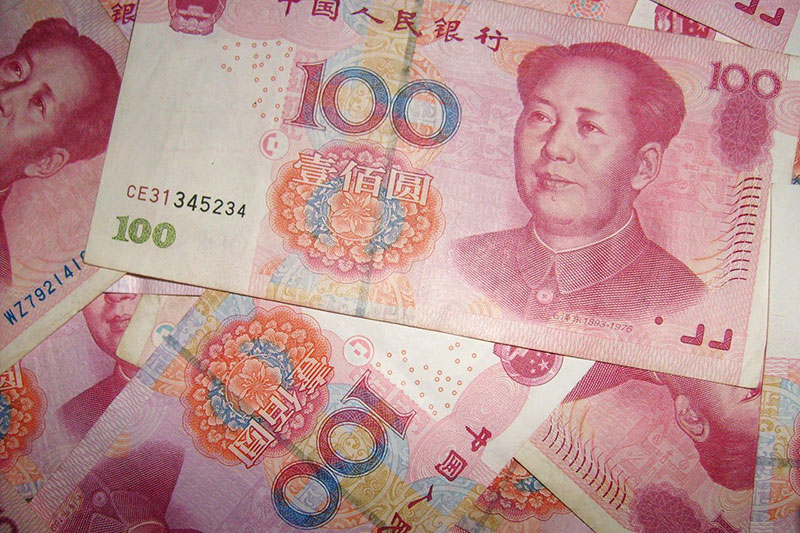 According to newspaper South China Morning Post, the ethnic and religion affairs department of Guangzhou (Southern China) has announced that members of the public could earn between 5,000 and 10,000 yuan (1,300 Euro, $1,500 USD) for reporting “illegal religious activities.” It is the first major city to introduce this policy.

“The biggest payouts are reserved for information leading to arrest of clerics from outside mainland China,” the newspaper based in Hong Kong reports.

The website of Guangzhou’s department for religious affairs announces that 3,000 to 5,000 yuan are rewarded for [information] that lead[s] to the closure of a foreign religious group. Tips about gatherings organised by local leaders are also included in the rewards scheme.

The highest rewards – 5,000 to 10,000 yuan- are offered to informants giving information that leads to the arrests [of] foreign religious leaders.

In February 2018, China gave local officials more powers in their fight against non-sanctioned faith groups, conceding cities more capacity to impose penalties on worshippers. These new measures come in the midst of major effort of the Chinese government to ‘sinicise’ (adapt to Chinese culture) what they consider to be foreign religious convictions.

Ying Fuk-tsang, Director of the Divinity School of Chung Chi College (Chinese University of Hong Kong) told South China Morning Post: “This will compress the survival space of house churches (…) Not only will they have to deal with the official crackdown but now also the threat from their neighbours.”

Since April 2018, a number of other smaller cities and regional governments have been offering rewards to whistle-blowers, though these [rewards] were smaller than those offered in Guangzhou.

“Yea, and all that will live godly in Christ Jesus shall suffer persecution.” 2 Timothy 3:12.