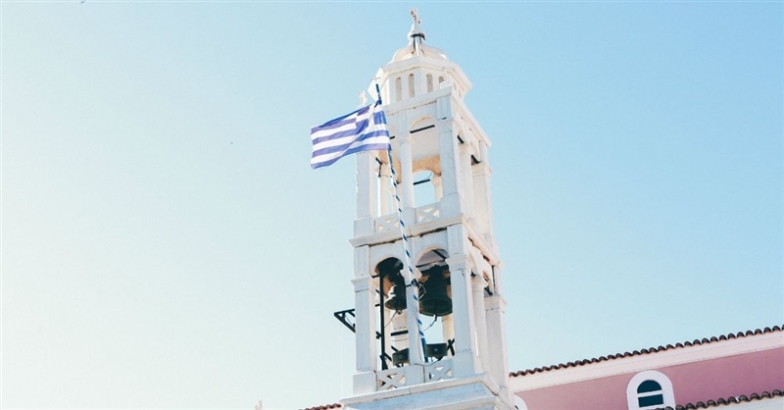 Greek Prime Minister Alexis Tsipras on Tuesday declared a three-day period of national mourning after coastal wildfires killed at least 70 and injured more than 180 in what experts are calling the worst outbreak of fires there in more than a decade.

Firefighters were struggling to gain control of the wildfires, which were spreading through the coastal city of Mati about 25 miles east of Athens. Many of the dead are tourists.

Greek Interior Minister Panos Skourletis compared it to a “biblical disaster,” according to Sky News.

Even the beach wasn’t safe. One tourist who was on the shore told the BBC, “Thankfully the sea was there and we went into the sea, because the flames were chasing us all the way to the water. It burned our backs and we dived into the water.”

In one tragic location, 26 adults and children died in a field about 100 feet from the beach. Rescuers discovered their bodies close together, as if they had huddled.

“They had tried to find an escape route but unfortunately these people and their kids didn’t make it in time,” Nikos Economopoulos, head of Greece’s Red Cross, told the BBC. “Instinctively, seeing the end nearing, they embraced.”

The combination of a dry winter and a warm summer sparked the wildfires.

“Today Greece is mourning,” Tsipras said in a televised address “And in the memory of those who were lost, we call three days of national mourning. On the other hand, we must not let grief overcome us because these hours are hours for effort, for unity, courage and above all solidarity.”

Michael Foust is a freelance writer. Visit his blog, MichaelFoust.com