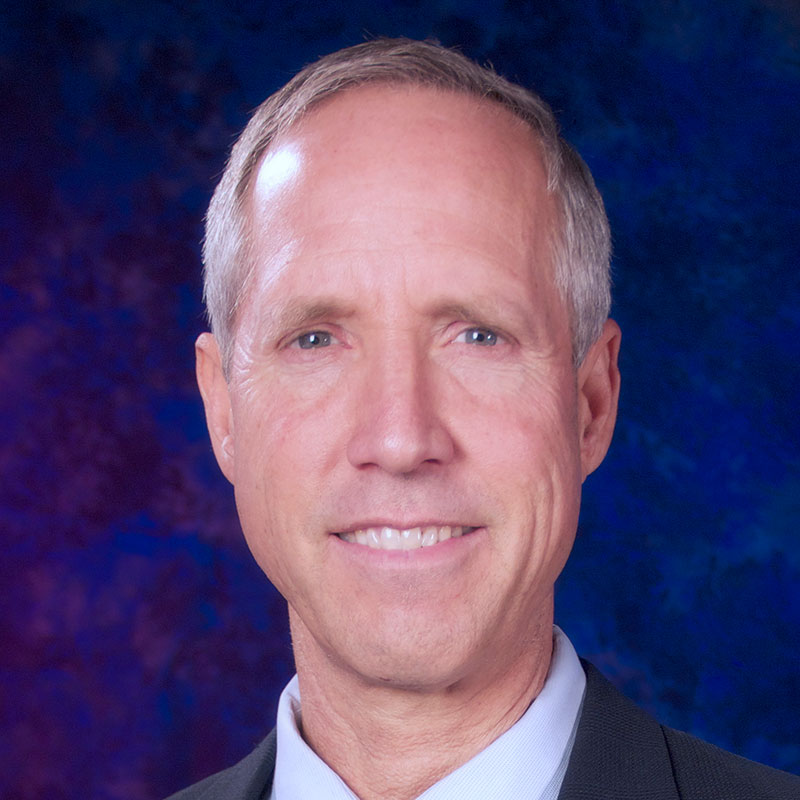 White Horse Media is directed by television producer, radio host, and international seminar speaker Steve Wohlberg. A Jewish Christian from Los Angeles, Mr. Wohlberg has earned a B.A. degree in Theology from La Sierra College (Riverside, CA) and his Masters of Divinity degree from Andrews Seminary (Berrien Springs, MI). A prolific writer and speaker, he has written 30+ books on a variety of Bible topics, has been a guest on over 500 radio and television shows, has been featured in three History Channel documentaries (Secrets of the Seven Seals; Strange Rituals: the Apocalypse; Armageddon Battle Plan), one National Geographic International documentary (Animal Apocalypse), and has spoken by special invitation inside the Pentagon and U.S. Senate.

Deeply appreciated for his solid biblical teaching and Christ-centered focus, Steve Wohlberg’s ministry has become known throughout the world. Because he loves country living and the great outdoors, he currently lives in beautiful Priest River, Idaho, with his lovely wife Kristin, their two children, Seth Michael and Abigail Rose, their two dogs, Pooka and Eva, and their three cats, Prince, Princess and Lacey. The Wohlbergs are members of the nearby Newport, Washington Seventh-day Adventist Church.