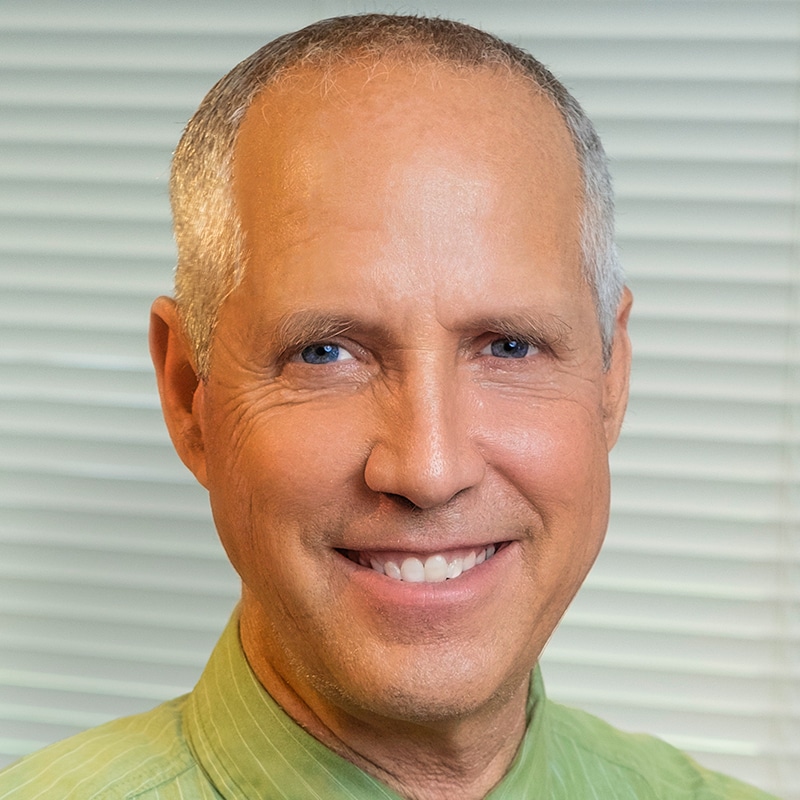 Pastor Steve Wohlberg is the Speaker/Director of White Horse Media. TV producer, radio host, seminar speaker, and author of 40+ books, he has been a guest on over 500 radio and television shows. He has also spoken by special invitation inside the Pentagon and U.S. Senate. Steve currently lives in Priest River, Idaho, with his wife Kristin, their son Seth Michael, and their daughter Abigail Rose. Paul Selchow joined the WHM staff in 2021 as Administrative Director and Corporate Secretary. Prior to joining the ministry, he worked in the manufacturing industry for the past 29 years where he held leadership roles such as Plant Manager and Director of Manufacturing. Paul serves as an elder in his church and counts it a privilege to work for the kingdom of God. He lives in Priest River, ID with his wife Joleen, and they have two adult children, Emily and Eric. 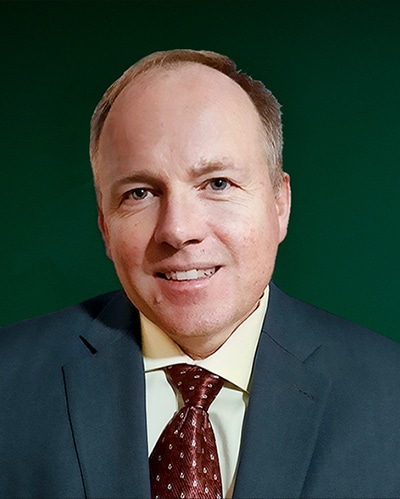 Rob Knott is the Bible Instructor for White Horse Media. He was raised as a Catholic and joined the SDA church after attending a Daniel Seminar and being convicted of the truths of the Bible. He has been involved in many aspects of ministry in the SDA church and feels it is important to help others to understand the truth for these last days. Rob just completed a 3-month AFCOE program and has a heart for evangelism. Rob is married and has 3 adult daughters. He and his wife live in North Idaho. 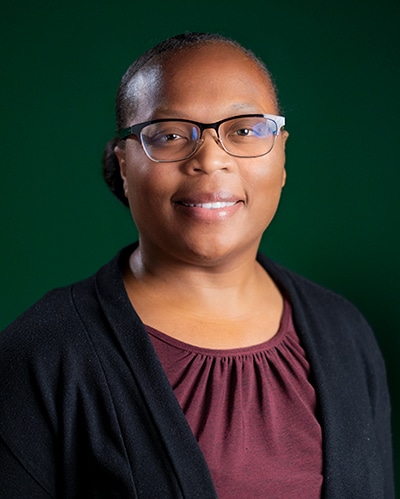 Tricia Hendrickson  is responsible for bookkeeping and is one of the front office staff that answers the phone. While finishing her Medical Billing degree, she got the opportunity to join the staff at White Horse Media. She’s been working at the office for over a year and she loves it. Working with the ministry has allowed her to be used by God in a way she never thought possible. Being an encouragement to someone, or just being able to offer a word of prayer has been a real blessing to her. Tricia currently resides in Blanchard, ID with her husband Dwain, and children Danyelle and Isaiah. 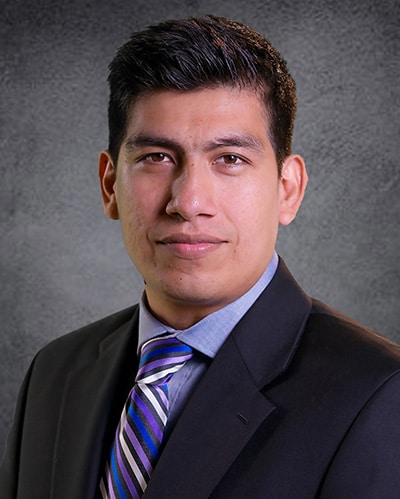 Jaime Galvez joined the staff in 2016 in the graphic design and video production department. As soon as he arrived from Mexico to Idaho, he decided to live far from the cities and live in Priest River, Idaho. God transformed his life at the same time.  He answered the call to leave the world and under prayer Bible study, asked God to direct his life. Days later, God opened the doors for Jaime to work with this ministry, which for Jaime is an honor to do God’s work. His background has been in photography, graphic design and video production. He is married to Heather. They have 3 children, Lisa, Ximena, and Elijah. 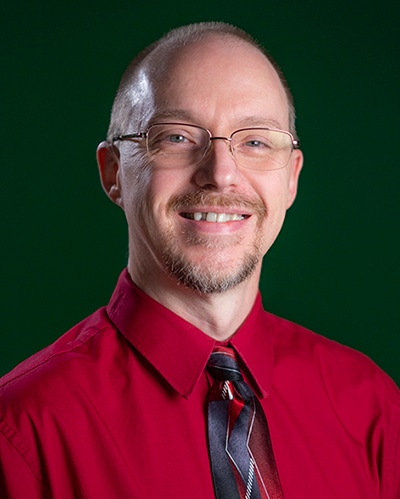 Jeff Kyle is the Web Developer/IT Manager and audio editor/engineer for White Horse Media. His main focus is the development and management of White Horse Media’s internet presence including their online store, YouTube, and Facebook channels. He has a solid background in web design and also manages the information technology for the ministry. Jeff is a musician and enjoys composing and producing soundtrack music for use in God’s work in his spare time. Jeff is married to his wife, Kathy, and they have two sons, Aaron and Donovan. 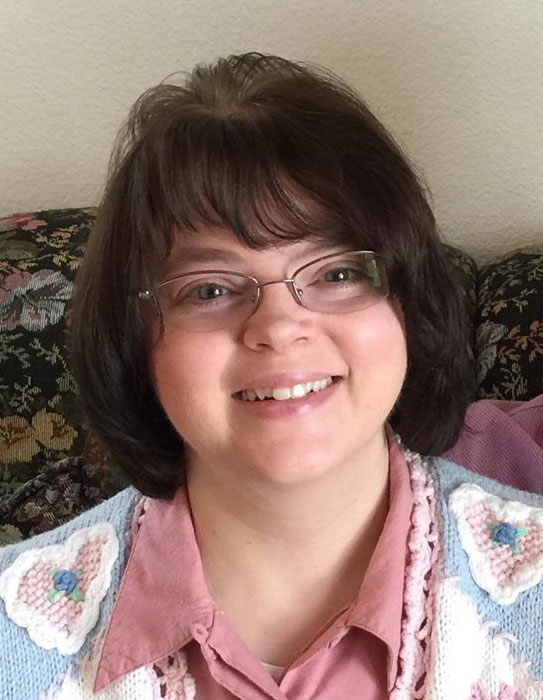 Kathy Kyle is an Office Assistant at White Horse Media and has been with the ministry since April 2014. She works part time answering phones, filling and shipping orders, stuffing envelopes etc., and enjoys keeping the ministry clean. Kathy loves praying for those who need prayer and corresponding with the inmates who write in to give them hope. She has been married for 31 years to her husband Jeff who is the Web Developer/IT Manager and Audio Engineer for White Horse Media. They have 2 adult sons. In her spare time she likes to work with her flowers.