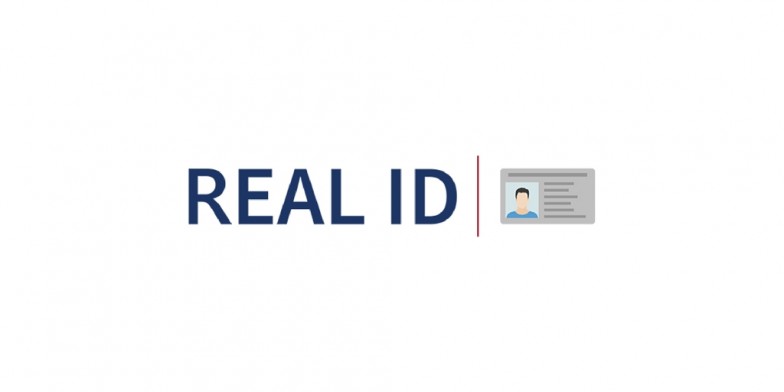 California began issuing new identification cards Monday that will eventually be mandatory across the U.S. in order to board airplanes.

The newly minted documentation is part of the REAL ID Act—the implementation of a 2005 appropriation from Congress to fight “The Global War on Terror” under President George W. Bush. The law outlined the minimum security standards for state-issued driver licenses and identification cards following the 9/11 attacks in 2001.

REAL ID was initially designed to keep U.S. citizens from holding multiple licenses, social security numbers and to allow government officials to check immigration standing. Federal agencies, such as the Transportation Security Administration (TSA) will be unable to accept any ID that does not meet the federal standard by October 1, 2020.

President Donald Trump and his administration set the 2020 deadline for federally compliant ID cards after 13 years of delays. The Bush administration struggled to implement its own law and states forced delayed the program, calling it an unfunded mandate designed to create a national ID. The Obama administration did not push enforcement of the Bush-era law.

Trump’s Former Homeland Security Secretary John Kelly said in July that the recommendation from the 9/11 Commission remained “critically important” and criticized other administrations for being “willing to ignore” the anti-terrorism efforts.

The cards are required to the individual’s legal name, birth date, gender, an identification number, photograph, address, signature, certain security features and the ability to be read by a machine. Twenty-seven states are already compliant with the new identification standards, which are supposed to be harder to forge, according to the U.S. Department of Homeland Security.

The agency granted 26 extensions to states and territories that are “committed to achieving full compliance” and making documented progress in satisfying the identification requirements. However, one U.S. territory—American Samoa—appears to be non-compliant with the pending guidelines. ID cards from the territory will be rejected by U.S. agencies beginning February 5 unless they prove their interest in compliance and receive an extension.

Some U.S. states granted an extension—including New York—began issuing the ID cards in 2017 as part of a rollout of the federally compliant licenses for boarding a domestic flight. California began issuing their REAL ID compliant driver’s licenses on Monday but assured citizens that valid California driver licenses would be acceptable until 2020.

The American Civil Liberties Union has warned the law “would facilitate the tracking of data on individuals and bring government into the very center of every citizen’s life.” the organization has supported efforts to repeal the law, calling it a “bureaucratic nightmares for individuals.”