During the weekend of January 22,23, I had the privilege of presenting a 4-part series of Bible studies on Revelation 17 at Hartland Institute in Rapidan, Virginia. This was the first time I presented these studies, which included helpful slides to visually illustrate my points. All four talks are now viewable on our White Horse Media YouTube channel. 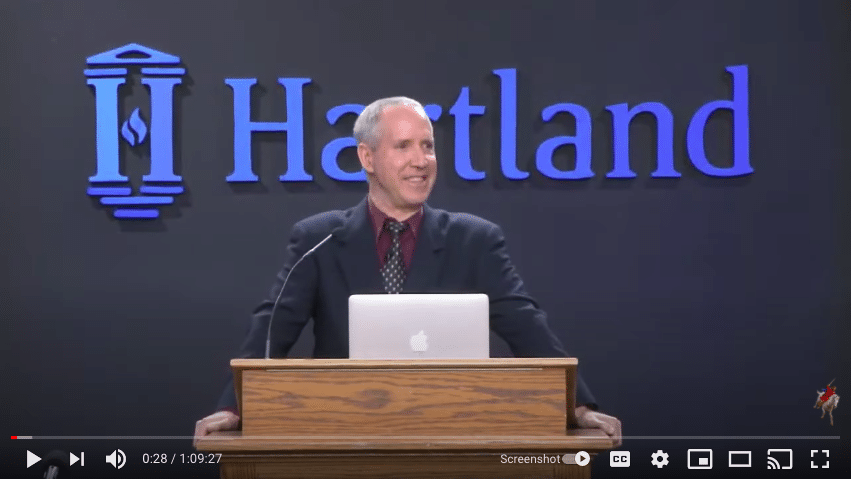 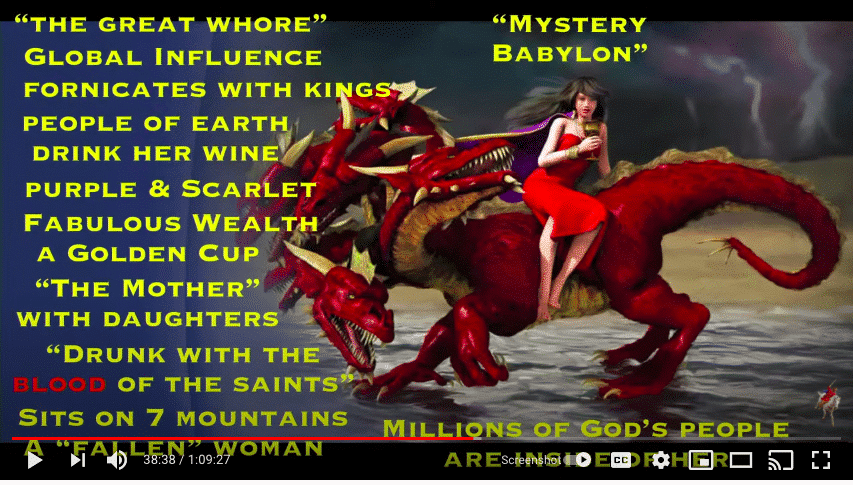 Here are the links to all four talks:

This 4-part series given at Hartland is the most comprehensive we have available on Revelation 17. They are also suitable for home Bible study groups, prayer meetings, and even church services.

I sincerely hope this 4-part series is a great blessing to you.

A Jewish Christian from Los Angeles, Pastor Steve Wohlberg is the Speaker/ Director of White Horse Media (Priest River, ID) and the host of His Voice Today radio and television broadcasts. A prolific writer and much in-demand speaker, he is the author of over 30 books and has conducted Bible prophecy seminars throughout North America and overseas. He has been featured on three History Channel documentaries (Nostradamus Effect: Secrets of the Seven Seals; Armageddon Battle Plan; Strange Rituals: Apocalypse) and has spoken by special invitation inside the Pentagon and U.S. Senate. He currently lives in Priest River, Idaho, with his wife Kristin and their two children, Seth Michael and Abigail Rose.
WATCH NOW: Babylon’s Coming Doom! Next Live WHM Event March 3, 3pm. Babylon’s Coming Doom (Part 2)

WATCH NOW My Personal Testimony: “From Hollywood to Heaven”