Spiritual Awakening at the White House? 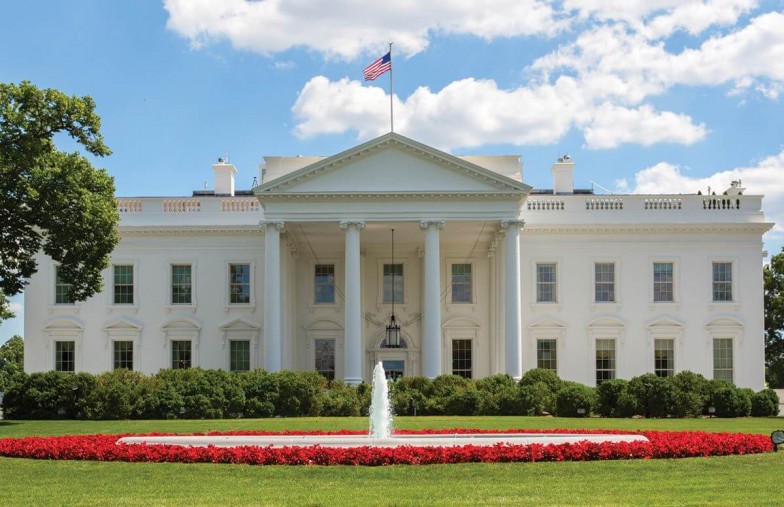 A spiritual awakening is underway at the White House among some of the most powerful people in America. Some members of the Trump cabinet gather weekly to study the Bible. This Trump Cabinet Bible Study is making history. They’ve been called the most evangelical Cabinet in history – men and women who don’t mince words when it comes to where they stand on God and the Bible.

Ralph Drollinger of Capitol Ministries said, “These are godly individuals that God has risen to a position of prominence in our culture.” They’re all handpicked by President Donald Trump and Vice President Mike Pence.

“I don’t think Donald Trump has figured out that he chained himself to the Apostle Paul,” Drollinger laughed. Drollinger is a former NBA-playing giant of a man with an even bigger calling. He’s started Bible studies in 40 state capitols, a number of foreign capitols, teaches weekly studies in the U.S. House and Senate and now leads about a dozen members of President Trump’s Cabinet in weekly studies of the scriptures.

It’s unprecedented. Drollinger doesn’t think a formal Bible study among executive Cabinet members has been done in at least 100 years.