In spite of its problems, The United States of America is the most powerful nation on the planet. It has the strongest military. It heavily influences the world’s economy. When America talks, the world soberly listens (even if it doesn’t always agree). John wrote, “I beheld another beast coming up out of the earth; and he had two horns like a lamb, and he spoke as a dragon.” Revelation 13:11. Does this mysterious lamblike beast have anything to do with America? Will America play a role when “no man might buy or sell” during the mark of the beast crisis? See Revelation 13:17. On June 13, we will tackle this topic. Yet this time, I’ll have a special guest, Dustin Pestlin, Director of a ministry called, “Hope Through Prophecy.” Together, we will prove from the Bible that the USA is definitely a major player in end-time events. 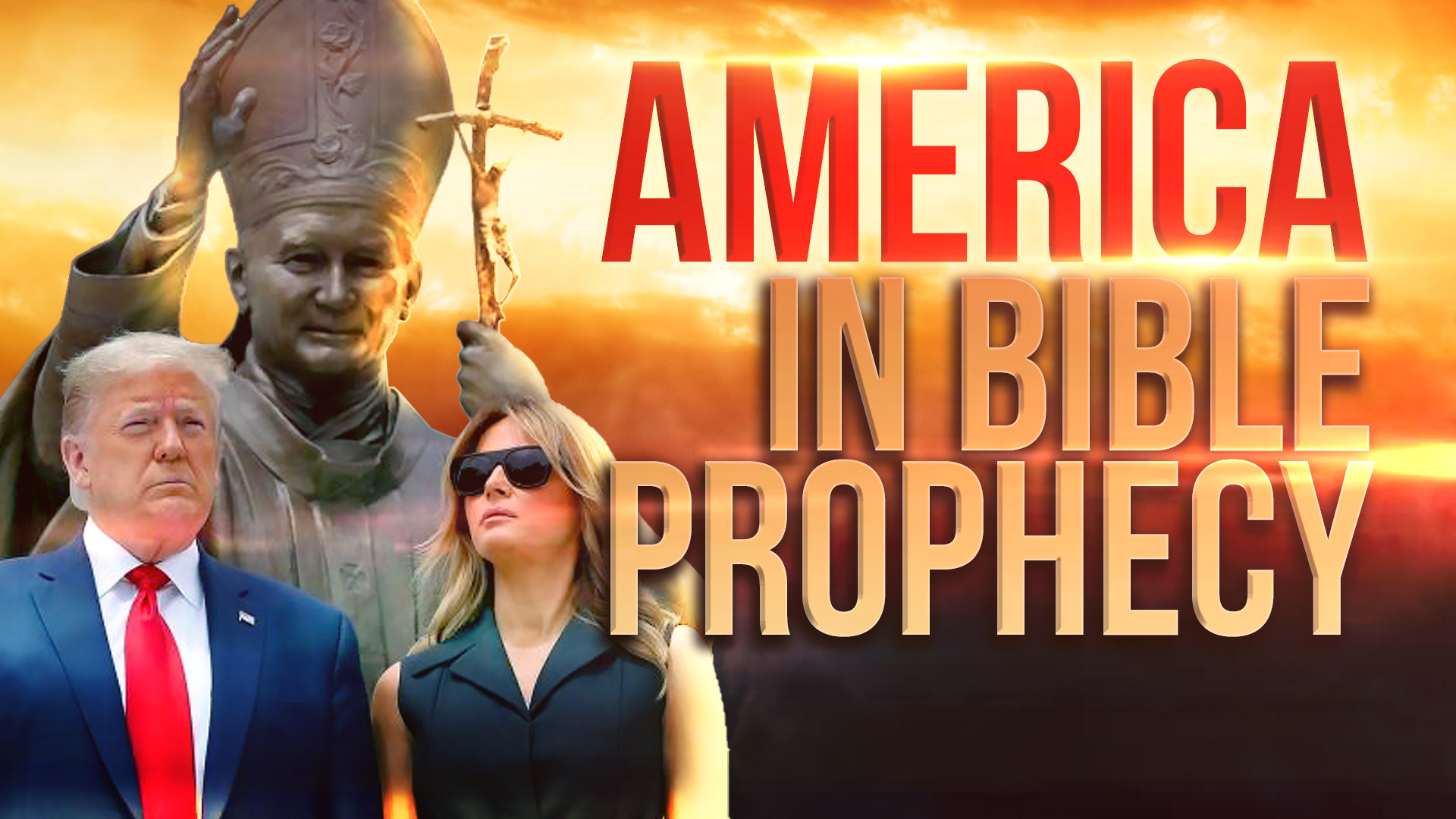 When the final crisis hits, God wants us to understand the real issues.

A Jewish Christian from Los Angeles, Pastor Steve Wohlberg is the Speaker/ Director of White Horse Media (Priest River, ID) and the host of His Voice Today radio and television broadcasts. A prolific writer and much in-demand speaker, he is the author of over 30 books and has conducted Bible prophecy seminars throughout North America and overseas. He has been featured on three History Channel documentaries (Nostradamus Effect: Secrets of the Seven Seals; Armageddon Battle Plan; Strange Rituals: Apocalypse) and has spoken by special invitation inside the Pentagon and U.S. Senate. He currently lives in Priest River, Idaho, with his wife Kristin and their two children, Seth Michael and Abigail Rose.
WATCH NOW Steve Wohlberg & Ivor Myers (Racism & the End Times) Next WHM Live (June 20): 666 Explained (Revelation 13:18)