Next LIVE WHM Event (May 2): The Image of the Beast

The Holy Bible warns us not to “worship the beast and his image.” Revelation 14:9. White Horse Media has many books and videos that identify “the beast.” But what about “his image”? Many assume this “image” will be a gigantic statue similar to the one set up by King Nebuchadnezzar in Babylon (See Daniel 3). Is this really right? Prophecy also predicts that someday “he had power to give life to the image of the beast, that the image of the beast should both speak …” (Revelation 13:15). Does this mean that a mammoth statue will mysteriously come alive, begin talking, and walking around in Los Angeles or New York? 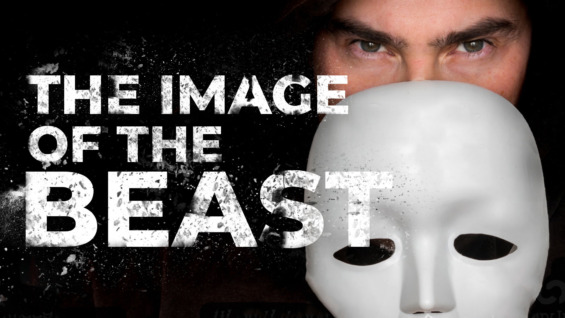 To learn shocking facts about THE REAL “image” of the beast, don’t miss White Horse Media’s next LIVE program this Saturday, May 2, at 10 AM (PT). Q&A too. Here is the link to join us at that time.

“When the Spirit of truth is come, He will guide you into all truth.” John 16:13

A Jewish Christian from Los Angeles, Pastor Steve Wohlberg is the Speaker/ Director of White Horse Media (Priest River, ID) and the host of His Voice Today radio and television broadcasts. A prolific writer and much in-demand speaker, he is the author of over 30 books and has conducted Bible prophecy seminars throughout North America and overseas. He has been featured on three History Channel documentaries (Nostradamus Effect: Secrets of the Seven Seals; Armageddon Battle Plan; Strange Rituals: Apocalypse) and has spoken by special invitation inside the Pentagon and U.S. Senate. He currently lives in Priest River, Idaho, with his wife Kristin and their two children, Seth Michael and Abigail Rose.
Exposing THE GREAT DECEPTION. Rocks that Talk (recommended book) Next WHM LIVE (May 9): Modern Babylon Identified!