Mission to the Mountains

In the remote jungle mountains on the Philippine island of Mindanao, there lived a fourteen year old girl named Jane.  The outlook of her life was bleak.  Most tribal girls like Jane marry as teenagers, remain uneducated, and settle down, spending the rest of their lives raising children in a primitive environment.

Then Jane heard about a Christian school called ACT (Adventist School of Technology).  Through a special scholarship fund that had been set up, remote, indigent, tribal children like Jane could have an opportunity for a Christian education. The scholarship helped with school fees and food.  This was an incredible opportunity for someone without means but who longed to learn.

There was one small problem – the school was more than 50 miles (80 Km) away. Jane had no transportation.  The solution was to walk.  So, Jane along with many other mountain children walked the entire distance to ACT to find their dream of a Christian education among God’s people.

In time, this dream was fulfilled.  Jane graduated from ACT, qualified to be a teacher.

Then there is Junnil.  As a young man, Junnil became an armed bandit, living in the remote mountainous areas of Mindanao.  Then Junnil learned of Jesus and His love for us and became a changed man.  He gave up his bandit life and then learned about ACT.  He also walked the 50 miles (80 Km) to obtain his Christian education and, like Jane, is now ready to go work for the Lord.  (Below are pictures of Junnil in his earlier years as a bandit and then as one of God’s young people, attending ACT) 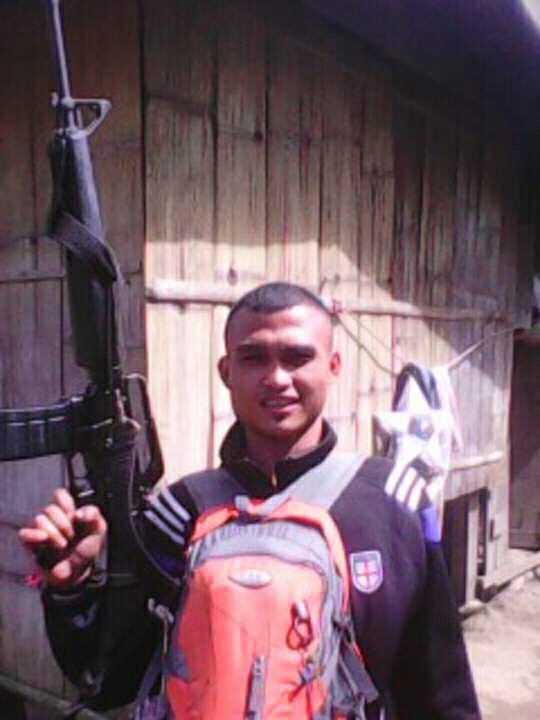 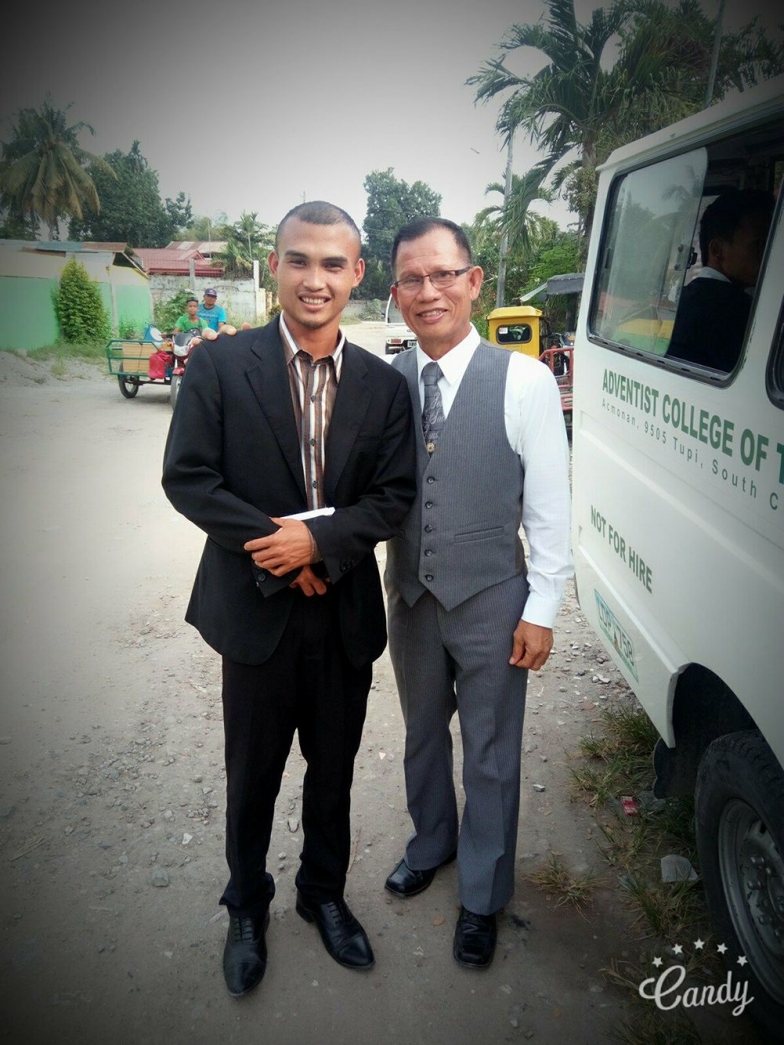 Junnil also told his friend Mishell about ACT.  She was the granddaughter of one of the Jungle Village Chiefs.  She also walked with Junnil the 50 miles (80 Km) to the school.  She too, like Jane and Junnil is prepared to go and minister to others.

What will these three young people do?  They will be part of the White Horse Media outreach team, returning to the same remote mountain villages, to bring the Gospel to their people.

All three will work in a newly planned mission station, operating in an area where there are no functioning schools and where public teachers refuse to go.  These areas have armed bandits who operate with free roam, thus the teachers feared for their lives.  Yet, from this new outpost, their will be a mission school, bringing the love of Jesus to those who do not know Him.

From this remote mission station, the goal is to eventually extend further into the distant recesses of Mindanao’s jungle mountains.  It will be God’s blessing and the financial support of individuals like you, that make this possible.  (Below are pictured Jane, Junnil, Mishell along with Pastor Romano) 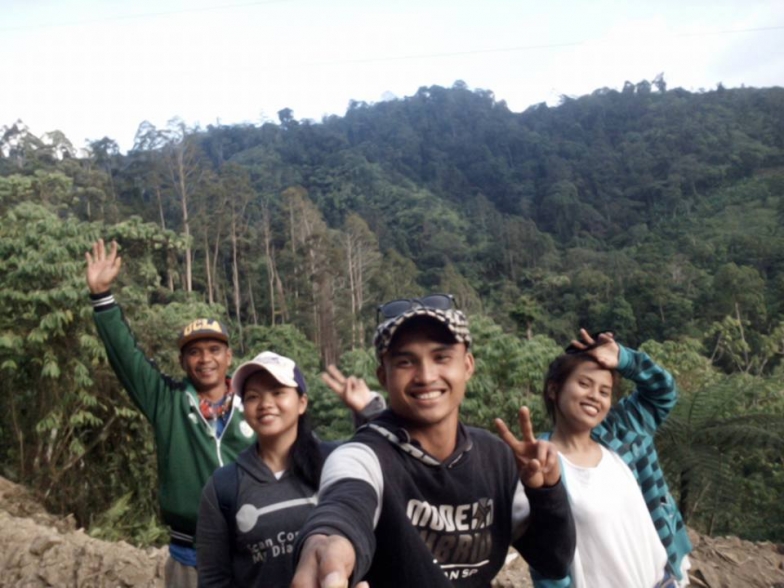 Currently, funds are needed to support this little station in the mountains.  Though Jane, Junnil and Mishell will be deprived of many of the necessities we take for granted, and will live in primitive conditions, they will be fulfilling their Master’s purpose.  Jesus said, “this Gospel of the kingdom shall be preached in all the world as a witness to all nations and then shall the end come”. Matthew 24:14

(Tribal students at ACT.  Photo taken during a recent White Horse Media trip to the Philippines) 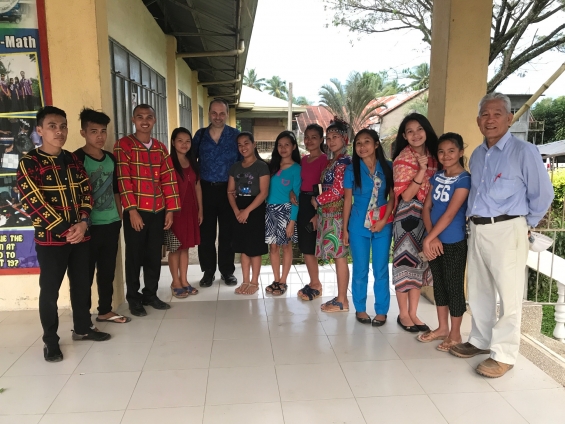 Will you help take the Gospel to the Mountains of Mindanao or assist with other White Horse Media needs please click the “Donate” button below.

Pastor Tim Saxton currently serves as Vice-President of the ministry, overseeing the areas of administration and finance. In addition, he also serves as an Associate Speaker. His focus topics include, the believers saving relationship with Christ, the sacrifice of Christ, the character of Christ and last day prophecy associated with end-time events.
New Pope Movie Opens May 18. Who Will Warn the World? May 16 Fresno Event: “Religious Liberty in the Age of Trump”