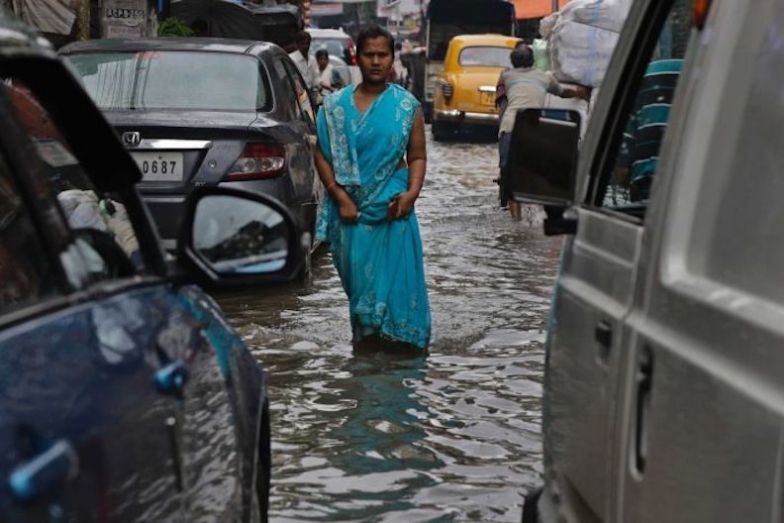 So far, during the annual monsoon season in India, 537 people have lost their lives in floods and rains in six states. Houses collapsed, rivers overflowed their banks causing widespread flooding across northern India created havoc for businesses, health care, and tourism. Twelve teams of the National Disaster Response Force are working for rescue and relief.

Four people are missing and 19 others injured following heavy rains in West Bengal. In Gujarat, 15,912 people have been evacuated to safer locations after being hit by floods and rains.

Analysts say the actual number of deaths is much higher as data from other parts of the country has yet to be collated and in many areas, particularly rural ones, deaths are not reported.

The floods have affected millions of people, destroying homes and agricultural crop.

Hundreds of thousands of people have fled to safety in relief camps set up by the government.
“In fires, in floods, in earthquakes, in the fury of the great deep, in calamities by sea and by land, the warning is given that God’s Spirit will not always strive with men.” Last Day Events, page 26.