Female Pastors and LGBT Growth in Churches: Is There A Connection?

“Are you interested in filming a TV program discussing the possible relationship between the growth of female pastors in churches and the growth of the LGBT movement in those same churches?” was a question that came to White Horse Media about three months ago. “Yes,” I responded. On April 10, it happened. I interviewed Pastor Ron Woolsey, author, co-director and co-founder of “Coming Out Ministries”—a ministry specializing in reaching out redemptively to members of the homosexual community. 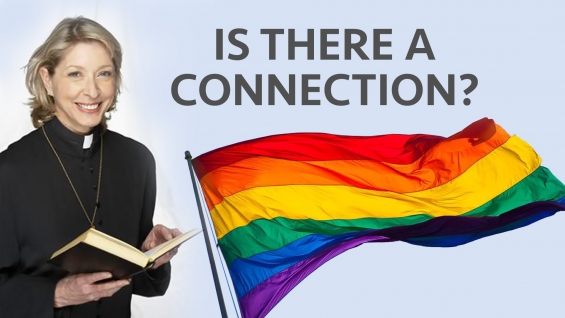 If you are interested in watching this fascinating two-part series on this controversial issue that is now splitting churches, simply go to the website, IsThereAConnection.com. We have decided to release Parts 1 and 2 for FREE, but there were costs involved. If you would like to help White Horse Media with these expenses, you can donate on IsThereAConnection.com.

As many of you know, White Horse Media is still editing our upcoming 13-part TV series, Good News for Muslims, during which I interview Shahbaz (from Iran) about Christian-Muslim issues. These programs are fantastic! We hope to release Good News for Muslims very soon. Yesterday, Shahbaz returned to our studio to film 11 more short programs. 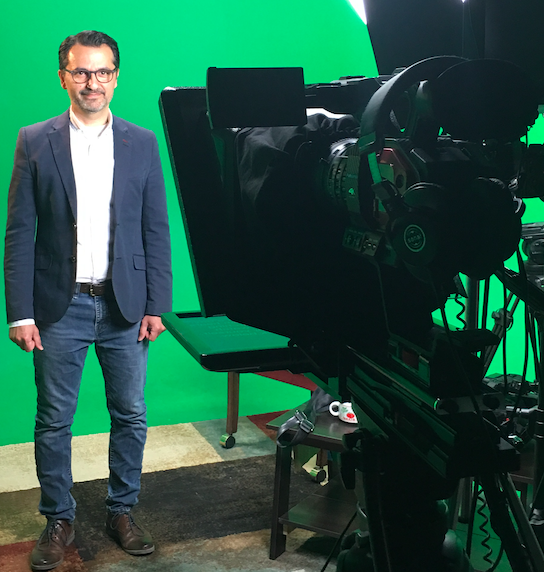 We appreciate your prayers as we move forward by faith teaching solid Bible truths through literature, radio, television, YouTube, the Internet, seminars and personal effort. We know for sure that God keeps using White Horse Media. For this, we are exceedingly grateful to our Lord Jesus Christ.

In His grace and truth,

A Jewish Christian from Los Angeles, Pastor Steve Wohlberg is the Speaker/ Director of White Horse Media (Priest River, ID) and the host of His Voice Today radio and television broadcasts. A prolific writer and much in-demand speaker, he is the author of over 30 books and has conducted Bible prophecy seminars throughout North America and overseas. He has been featured on three History Channel documentaries (Nostradamus Effect: Secrets of the Seven Seals; Armageddon Battle Plan; Strange Rituals: Apocalypse) and has spoken by special invitation inside the Pentagon and U.S. Senate. He currently lives in Priest River, Idaho, with his wife Kristin and their two children, Seth Michael and Abigail Rose.
Busselton Last Day Events Camp (Australia) – June 2019 Watch Now: New Life-Changing Series on the Good News of “Christ our Righteousness.”