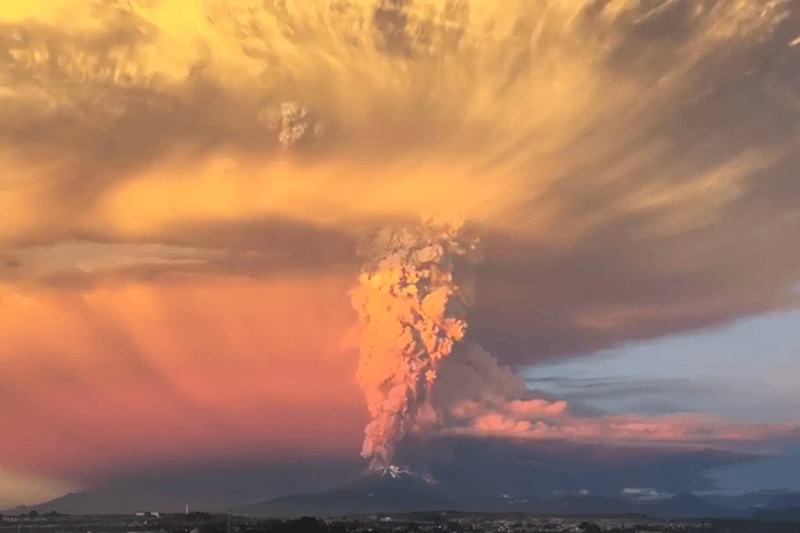 By Angela Chen | The Verge

Blasting aerosols into the atmosphere to fight climate change could have the unfortunate side effect of creating drought and more hurricanes, according to new research.

Some scientists believe that sending a plane to spray sulfate aerosols into the sky will help cool down the Earth. But drastic moves might lead to unintended consequences, according to scientists who ran a model to see how spraying the sulfate would affect our climate. The model simulates how an annual spray of aerosols in both hemispheres would affect the climate between 2020 and 2070 — and it found that there could be negative consequences in both regions. The results were published today in the journal Nature Communications.

This method of climate engineering, called stratospheric aerosol injection, is mostly speculative right now, but seems to be well-supported by science. The idea is that aerosols are supposed to build a reflective layer that blocks out part of the Sun and cool the Earth. The process already happens naturally, when volcanoes erupt. But injecting aerosols might create different effects depending on the location, and how the aerosols interact with the jet streams, or various currents of air around the Earth.

Spraying aerosol in the northern hemisphere would lead to fewer cyclones in the North Atlantic, like the ones that have plagued us all summer and fall — but it would create drought in sub-Saharan Africa and parts of India. So it would be “good for the southeast US, the Caribbean, and Mexico in terms of dissipating storms,” lead author Anthony Jones of the United Kingdom’s national weather service told CarbonBrief. But it would be bad for other parts of the world.